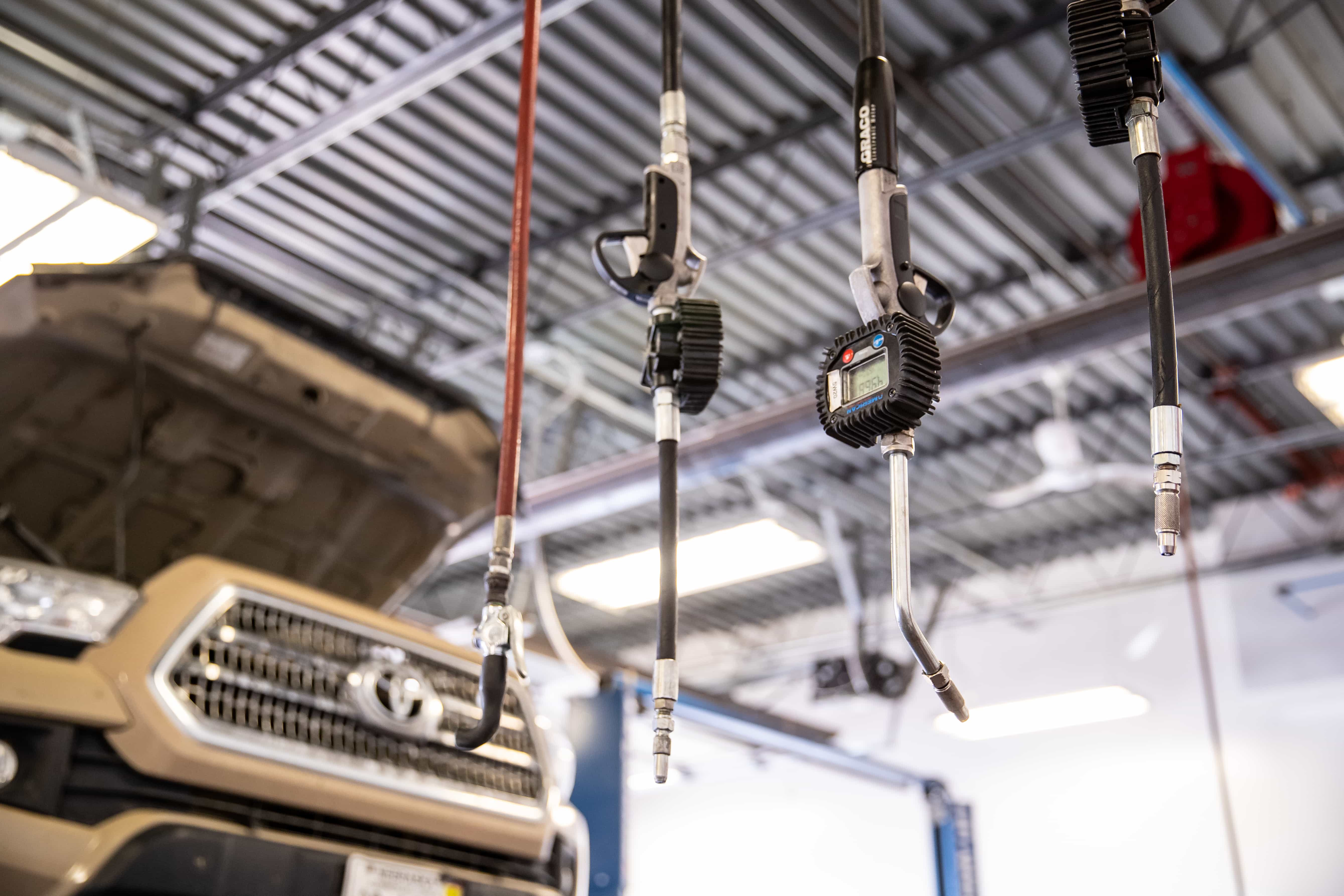 We see our work as an opportunity to protect and enhance your freedom of mobility through honest, value-based automotive care. While others sell service, we help you make the decision that’s right for your life. That's why our average customer has been returning for nearly a decade. Compared to the average American's automotive repair spend, you're going to save nearly $144 annually with Gateway Auto.

Our ASE Certified technicians will conduct a complete digital inspection with pictures and videos of everything they see, so you can understand the exact condition your Mini is in. Did we mention this is free of charge? Our goal at Gateway isn't just standard service, we want to set the standard for automotive car care through excellent customer service and care above the expectations. As always, we want to fix any issue that you have whether it’s an A/C service or a large repair. Our digital inspection also allows you to catch and correct minor problems before they manifest into a potential dangerous and more costly issue down the road.

We encourage all customers to bring their Mini vehicles in when they are nearing factory recommended mileage for maintenance and service. Where cars are people, and people are family! Gateway Auto's Service Center is located in Omaha at 10939 Harrison St. La Vista, NE 68128.

Our team couldn't be more excited to help you. Schedule an appointment online in less than 30 seconds or call us today by clicking the button, below.
Schedule AppointmentCall Us

With cheeky personality and major British charm, the Mini is a symbol of fun and spontaneity. Since it became a cultural icon in 1960s England, its allure has taken hold of car aficionados everywhere. The Mini Cooper gained widespread popularity in the states after appearing in the Austin Powers movies, though it had been a British staple vehicle since being introduced in the late 1960s. Owned by BMW since the 1990s, Minis have become a cultural icon and are popular with those who want to make the ultimate statement.

The Mini Cooper was designed to be efficient in every way possible. We know because we keep ourselves up-to-date with the latest changes in today’s automotive technology by undergoing constant training. A transversely mounted engine and wheels pushed out to the corners increase stability and handling, while lightweight construction and aerodynamic technology reduce fuel consumption.

With the right care and attention, your Mini  will last you a long time. If you need repairs, Gateway Service Center can help keep it that way.

Our mechanical team is one of the most skilled you'll find in Omaha. Let us show you.

We've put up some pretty impressive numbers throughout the years, here are a few for you to check out real quick.

We have the knowledge, skills and experience to provide proper service for the following makes and more

We're honored every time we earn a new award, especially when they're voted on by our customers. Here are a few of the most recent awards we've won. 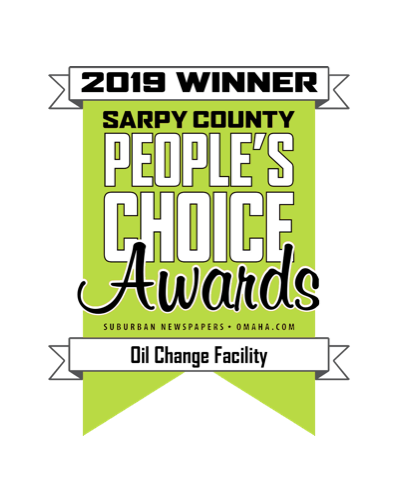 In 2019 Gateway Auto won four People's Choice Awards in Sarpy County, one of which was for best Oil Change Facility. 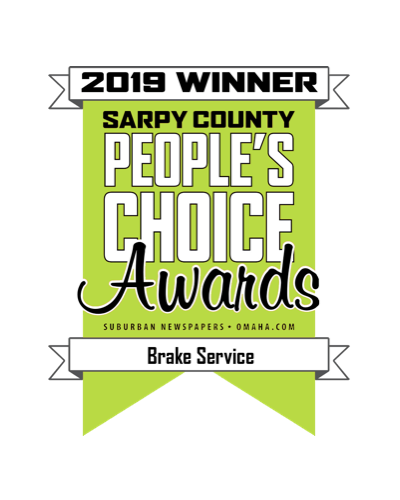 In 2019 Gateway Auto won four People's Choice Awards in Sarpy County, one of which was for best Brake Service. 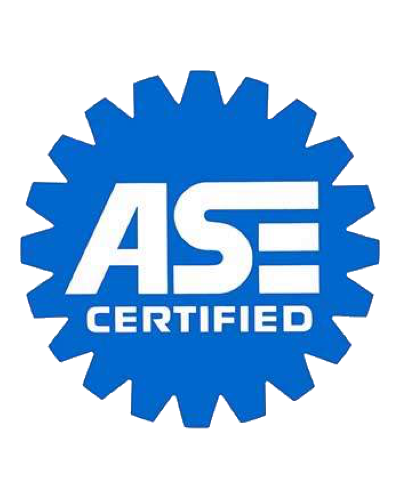 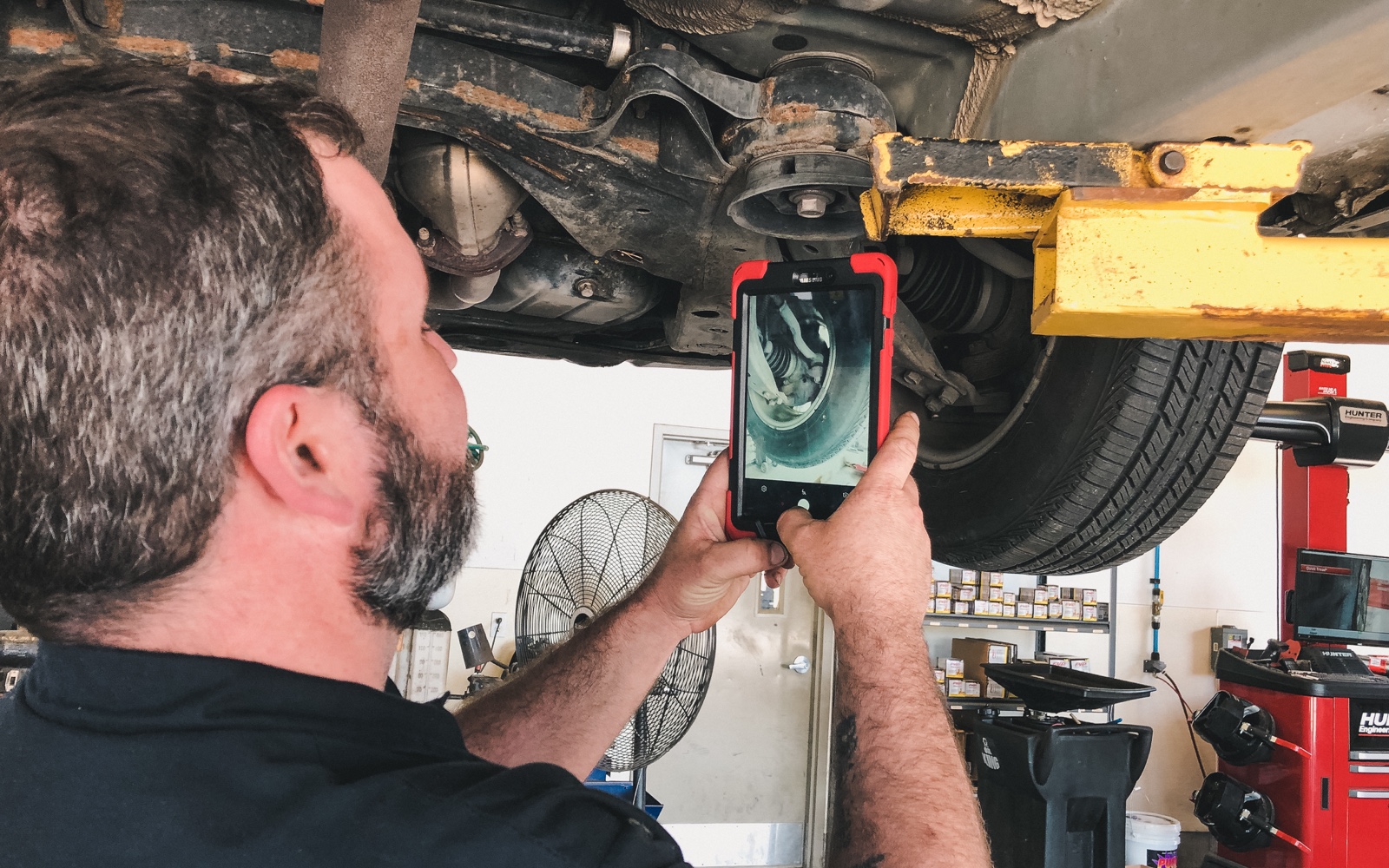 We’ll show you what’s going on with your vehicle, not just tell you. All of our technicians are equipped with tablets so you can see through the eyes of our mechanics, just like you’re there.

Worried about leaving your car and having nothing to drive? We have courtesy cars to ease your mind. We also offer pick-up and drop-off service if we run out of courtesy cars. 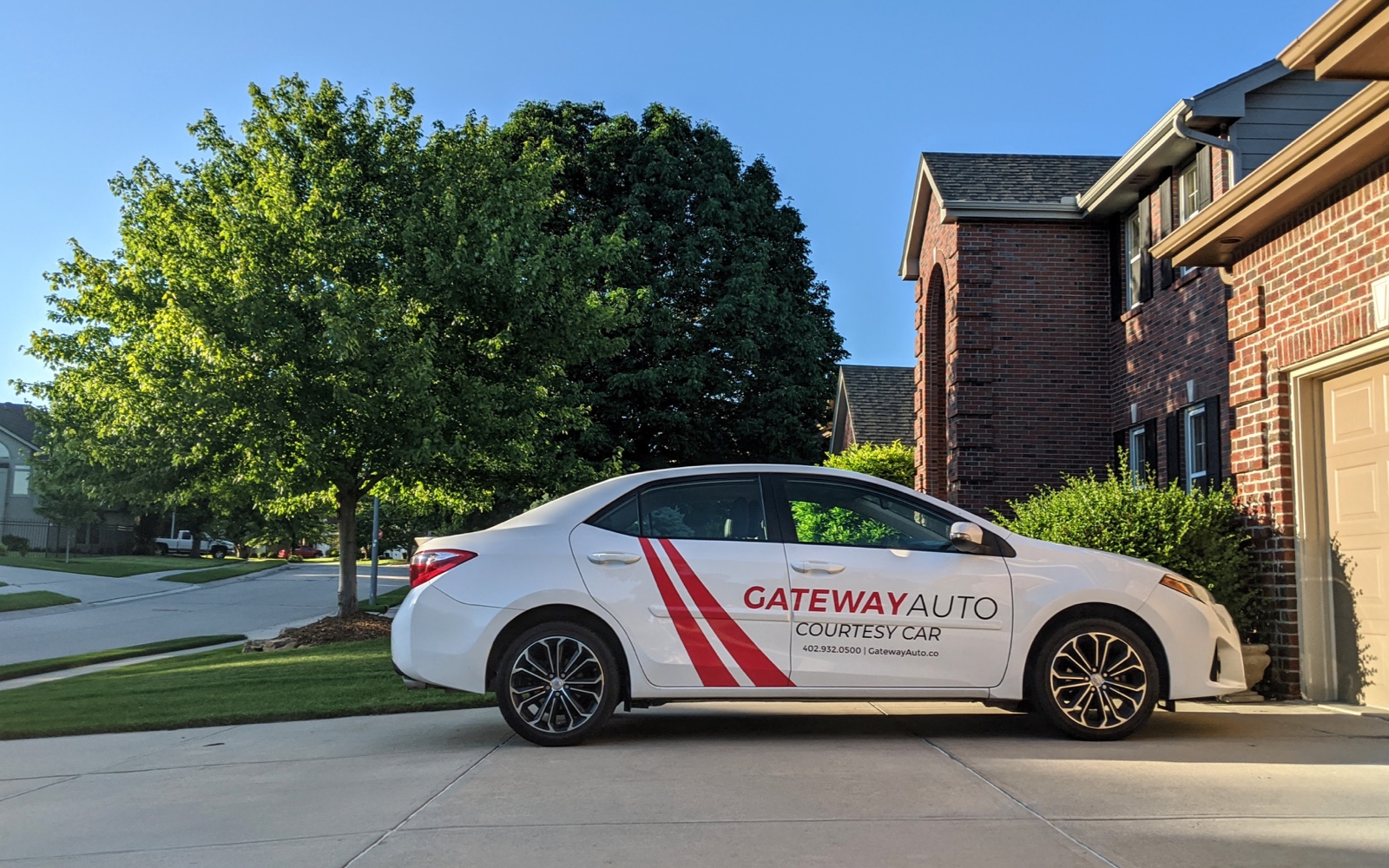 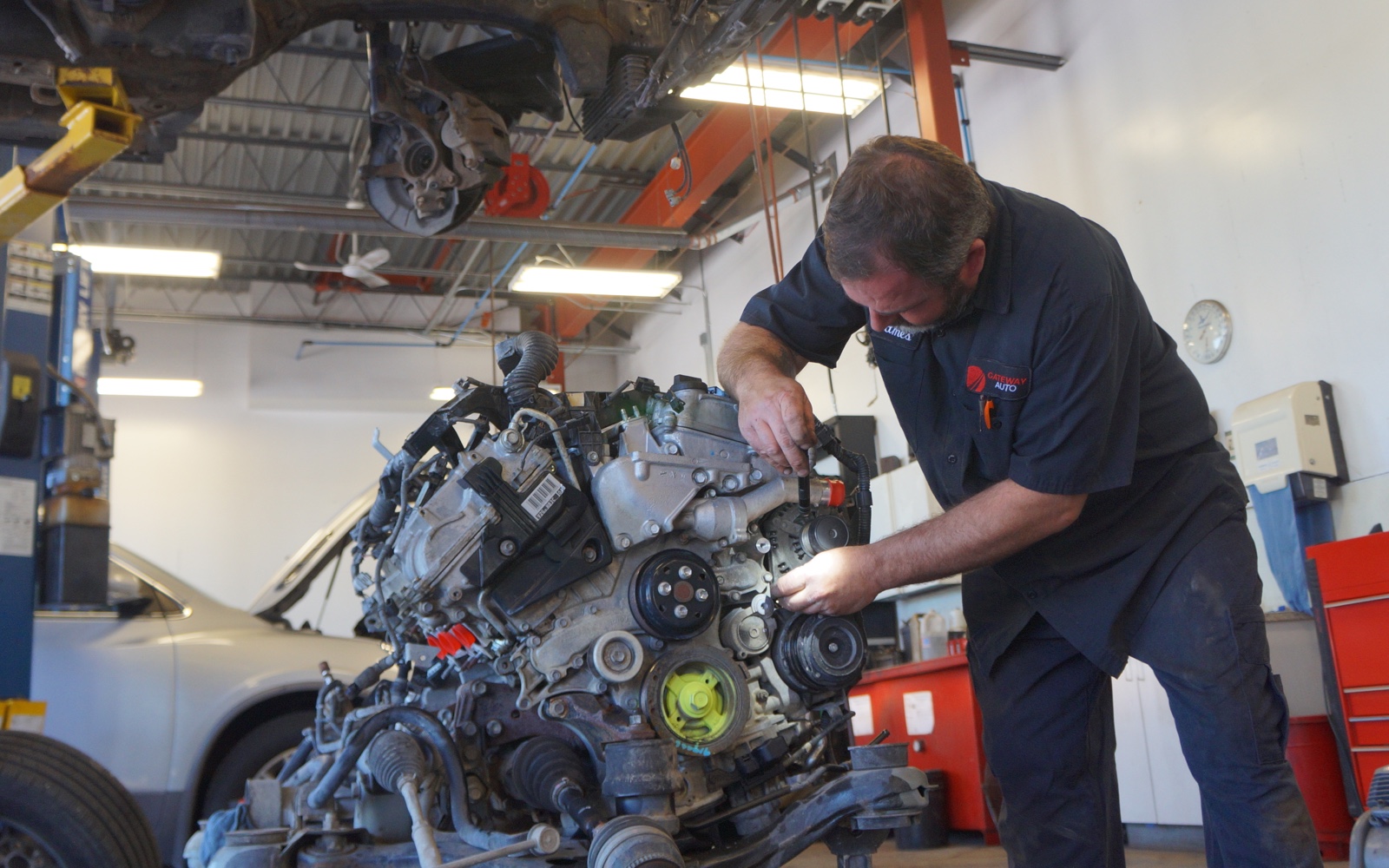